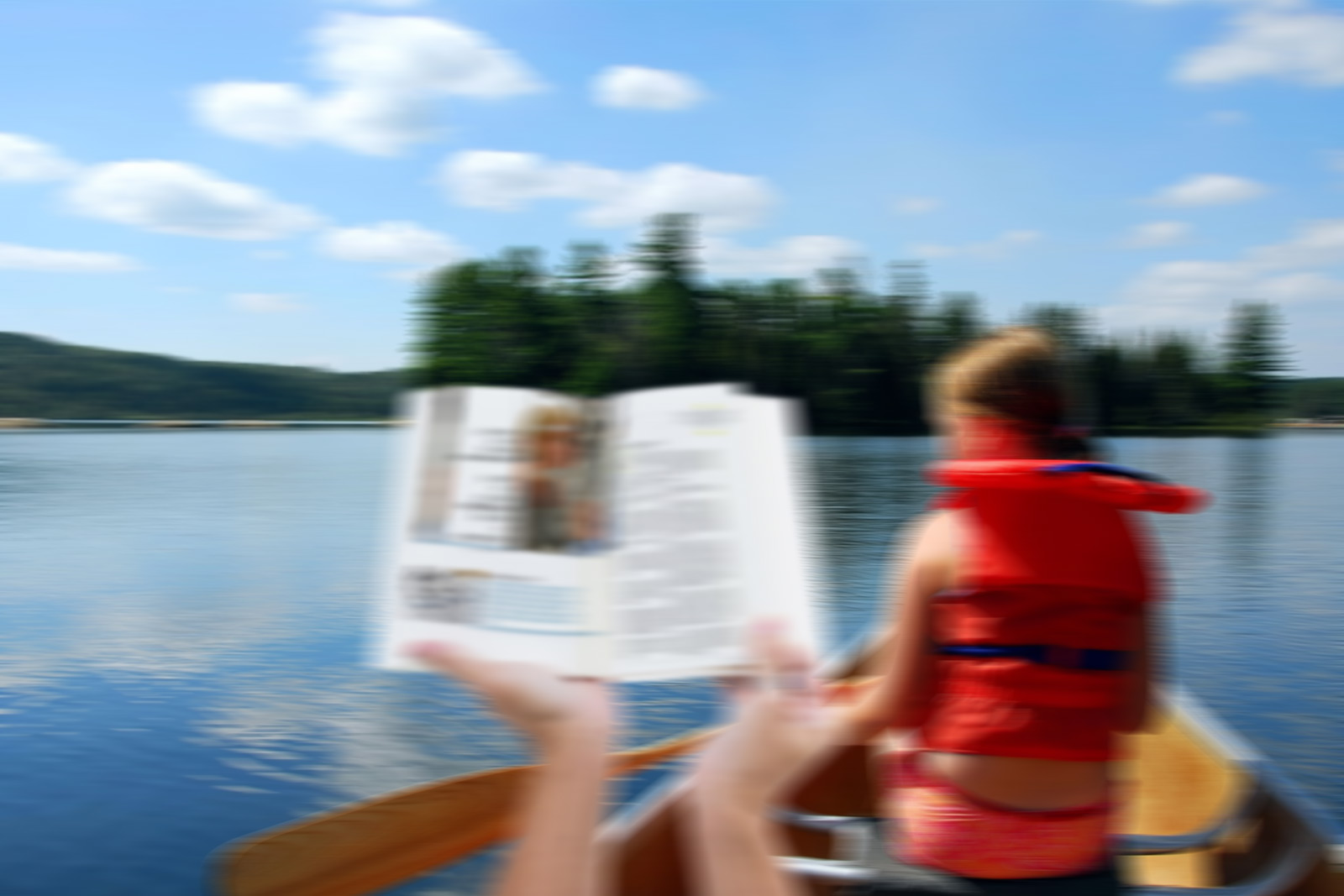 Hyperopia, or farsightedness, is a common vision problem, affecting about a fourth of the population. People with hyperopia can see distant objects very well, but have difficulty focusing on objects that are up close. The condition is sometimes referred to as "hypermetropia" rather than hyperopia.

If a patient is long sighted, it is their near vision that is first affected. Near objects become blurry, such as reading a newspaper or seeing a text or number appear on a mobile phone. This blur for near objects gets worse as the patient ages, and eventually even the far vision can also become blurry.

Depending on your eye, long sight can be treated with either laser eye surgery or, especially those age 50+, with refractive lens exchange (RLE).

Lens replacement surgery can usually provide an effective cure as the results are permanent, due to the natural lens inside the eye (the cause of the condition worsening with age) being removed.

Treatment has developed greatly over the past 10 years. Using an excimer laser we can now correct up to 4 dioptres of hyperopia, with or without astigmatism.

Long sighted treatment with LASIK involves using the WaveLight Allegretto excimer laser to remove tissue in the outer part of the cornea, thus so steepening the central zone. This central steepening makes the cornea into a more powerful lens, compensating for the effects of long-sight.

We prefer using LASIK rather than PRK for the correction of hyperopia. Because it is a progressive condition which continues to get worse with age, it is important for the patient to realise that this is not a permanent solution even though they will always retain benefit from having had the treatment. It may be possible to improve the vision further when the patient is older and has more farsight, with a second enhancement procedure.

Before and After Laser Surgery

Before your appointment we need you to please: