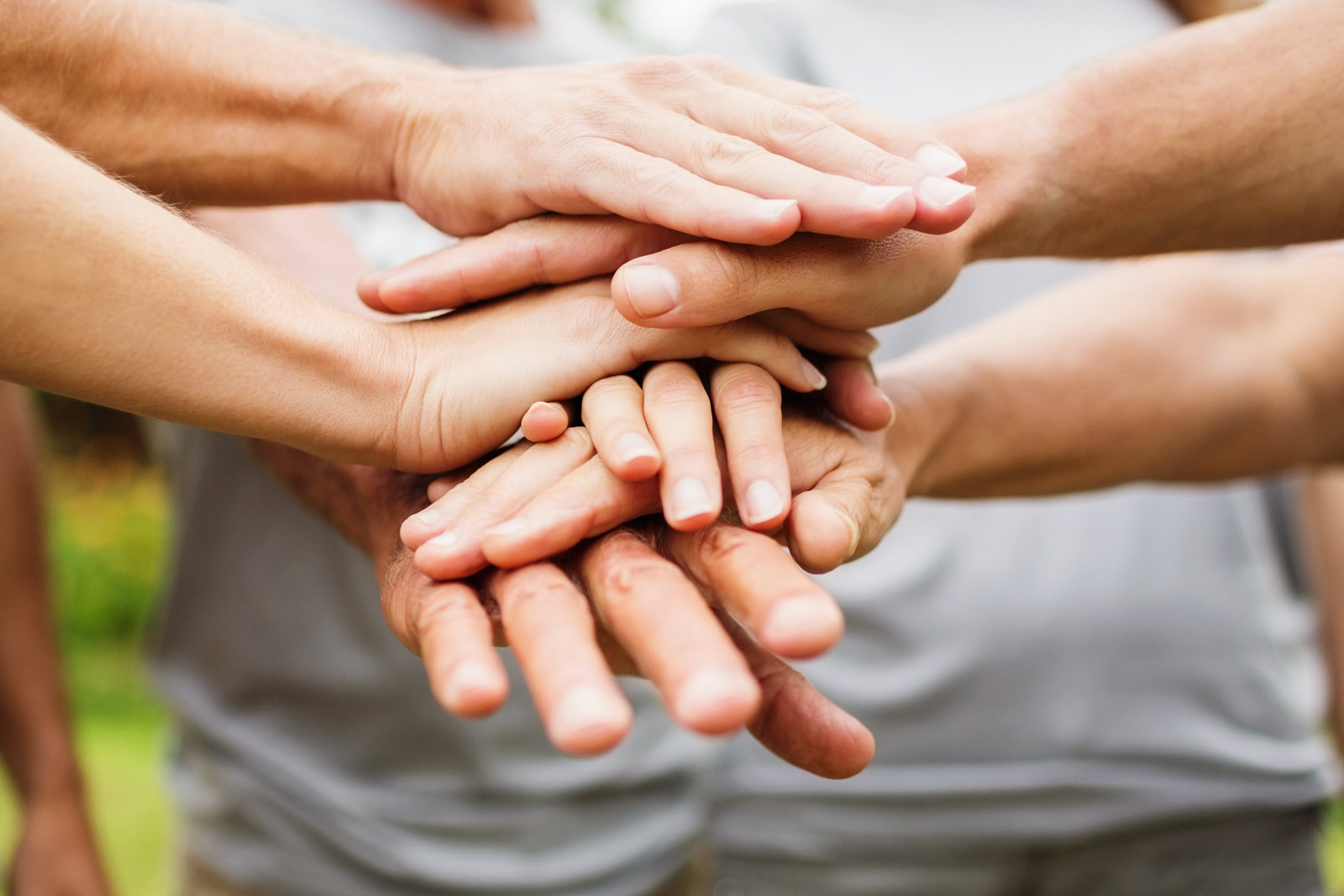 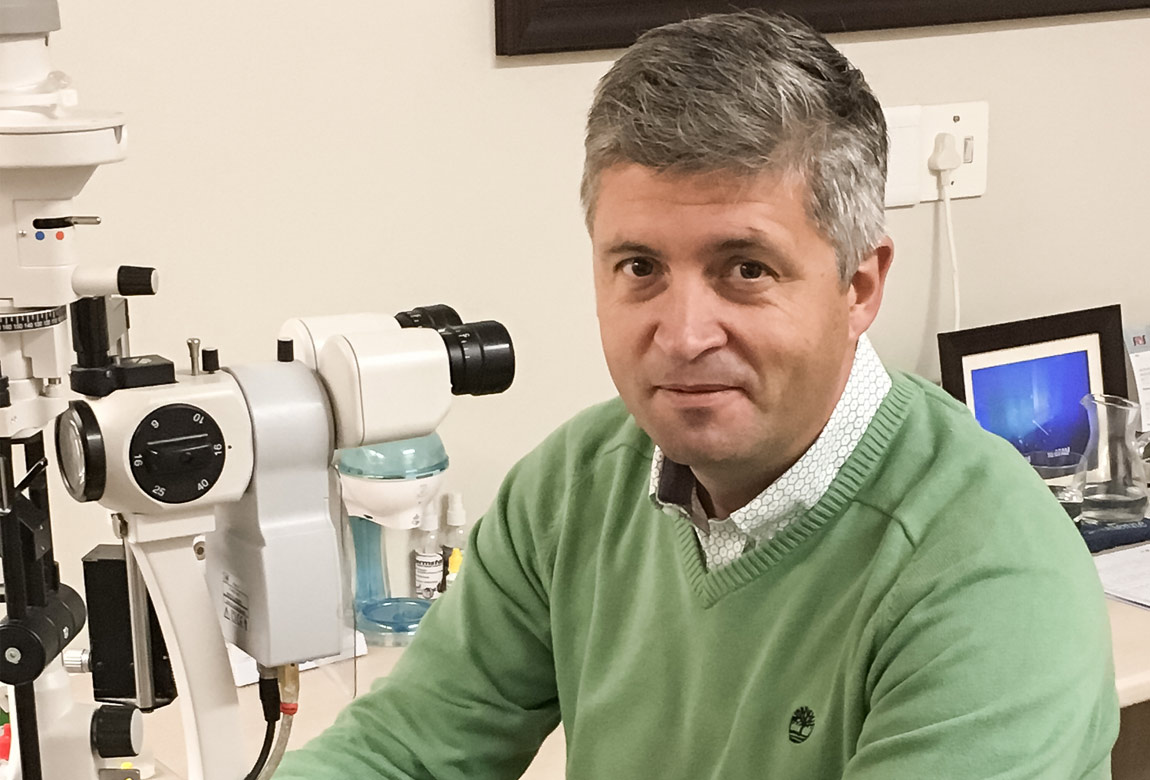 Dr van Aswegen studied medicine at Stellenbosch from 1989 to 1994. During his rotation at ophthalmology he saw a patient blinded by cataract, having a cataract operation. The overwhelmingly happy reaction of this patient after the operation immediately made him want to follow in this field. In 1996 he went to the UK to work as an Ophthalmological Senior House officer in Taunton and thereafter Exeter in the South of England.

In 1997 he was accepted at Stellenbosch and completed his specialisation in 2000. Hereafter he practised privately in Upington and also did state sessions at the local hospital. In 2007 he was asked to join and take over the practice of Dr H Brody in Bellville, Cape Town, where he is now in full time practice. 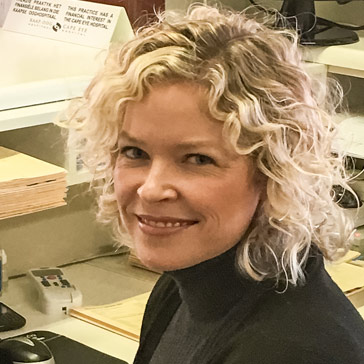 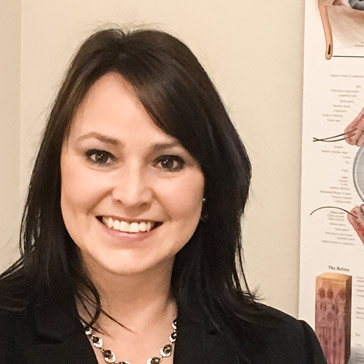 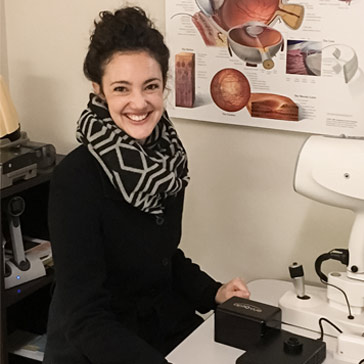 Before your appointment we need you to please: